Heath School, built in 1924, was torn down and a new Heath School was built on the same site in 1954. As the district continued to grow, Kenmore, the third school, was built in 1939. It is in full operation today. During the 1940s, the three schools in the district adequately housed the elementary grade students of Baldwin Park.

Margaret Heath Day is scheduled every year. The community and board members are invited to attend this founder’s day event. This tradition started in 1945 to honor Margaret Heath’s 85th birthday. At the time Mrs. Heath requested that students sing patriotic songs, bring flowers, and donate pennies to start a scholarship fund. Over the years the fundraiser has grown and our celebrations have given our students a sense of the history of Baldwin Park. 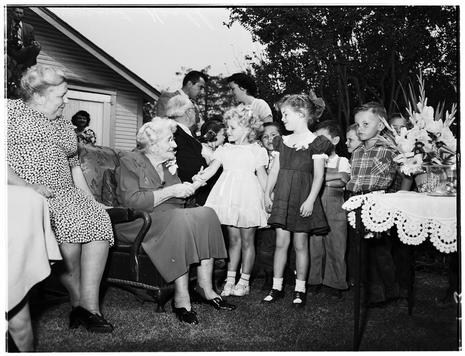 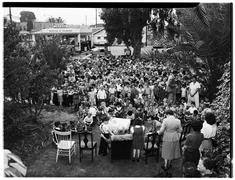 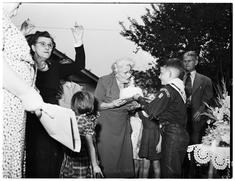 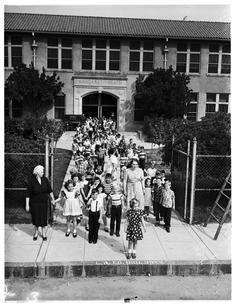